Breaking news and analysis from the U.S. and around the world at WSJ.com. Politics, Economics, Markets, Life & Arts, and in-depth reporting. A 2008 General Social Survey found that 37 percent of gay and lesbian people nationwide reported workplace harassment in the past five years and 12 percent reported losing a job because of their Author: Mary Garrigan, Journal Staff. 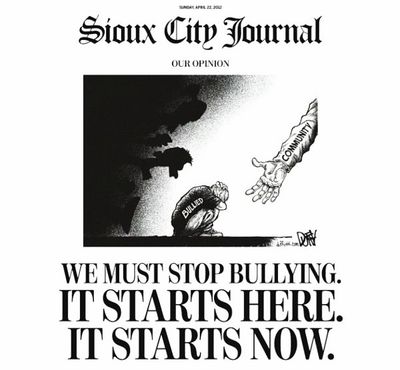